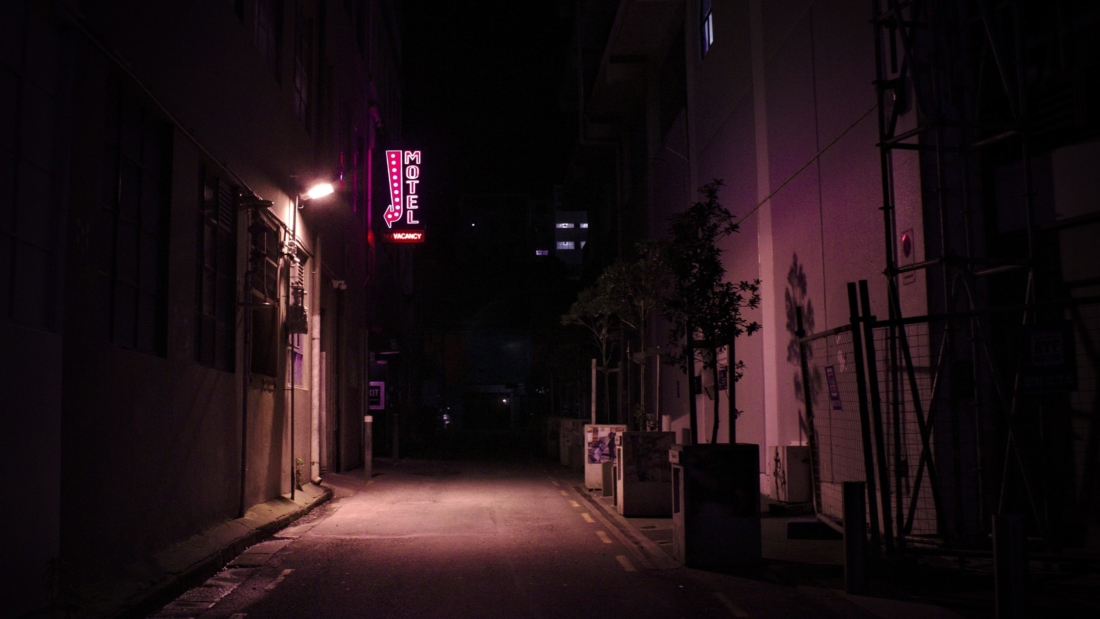 As I began as an aid worker with victims of human trafficking, I held many beliefs and preconceived notions as follows:

hese women had sought this life in some way. Either by a naive choice, or to make a quick buck, or whatever …., I admit that I did not give  much thought to what their motivations might have been.

What I found out upset those ideas, which are still so commonly held!

At our first outing, we were struck by the world that revolves around these women, men or transsexuals: clients of all kinds. Refugees, in need of something to do or simply lodging in the district. Sub-renters of a room, just for a one-off « encounter ». Salon managers. People from all continents, or almost. Drug addicts. Drug dealers. *Boyfriends”, a catch-all term for loverboys. Big cars.  “Hellos”. The police. In uniform or not. Men who keep watch: pimps or voyeurs. Teenagers. Vans.

And we went straight to the transgender people. We had personal conversations at our first meeting. Finally, someone who comes to see them, cares about them, has some regard for them, they told us! I don’t think I’ll ever forget their smiles and their bright eyes.

One thing led to another, and many contacts developed. Trust was built up. With the transsexuals, but also with the prostitutes. It is long-term work. The police also say so. Why do they say so? Because these people have seen their trust betrayed so many times that they don’t give it out as easily. Not to mention the real risk of retaliation. 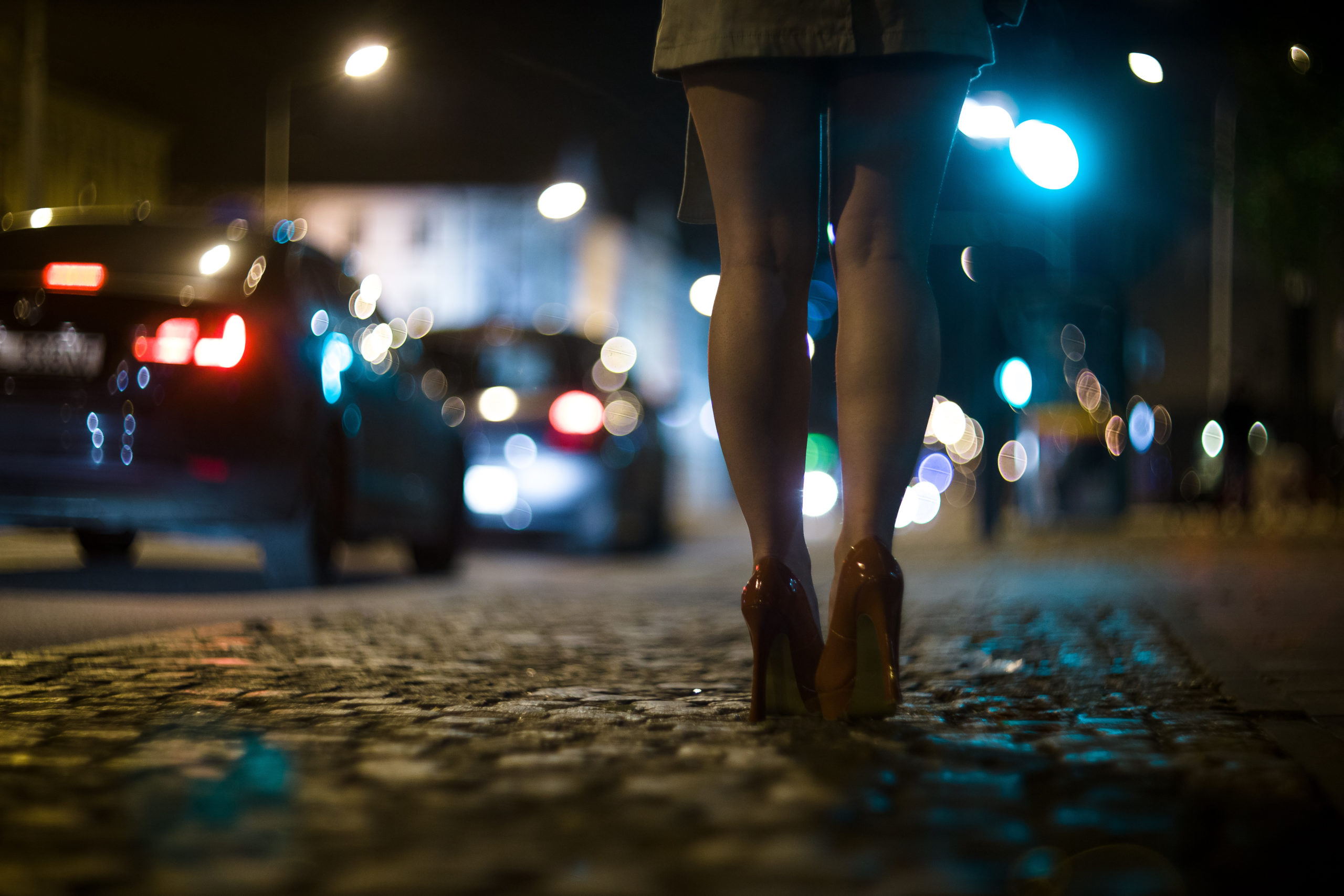 First false belief: People who practice prostitution do so by choice...

From the testimonies we have gathered, we can affirm the following: the percentage of people who really choose to become prostitutes is so low that in almost ten years of field visits, we can count them on one hand. And yet, each year, we work with between 500 and 700 of them…

What does it mean to say that they choose this activity?

We met a person in her fifties, in Geneva, who told us that she was fulfilled in this activity. As we asked her how she got there, her face grew dim. “I don’t like to talk about it,” she said, but she told us that her family pushed her into it when she was very young. Horrible years, and now she has taken her revenge: she is doing it voluntarily. Is it really a choice? Does she really have any other choice?

Another, completely addicted to drugs, tells us that she “chose” to become a prostitute, following various events that left her with no other possible income. She cries. But she doesn’t know how to get out of it. Is it really a choice?

Another, Romanian, wants to finish her university studies. But her parents can’t afford it. She “chooses” to prostitute herself during the university vacations to pay for her studies. A choice? I would doubt it.

But then…why do they say it’s a choice?

Swiss law is clear: forced prostitution is prohibited. The sexual exploitation of a human being is an offence under the penal code, as is the encouragement of prostitution against the person’s will. Consequence? For fear of retaliation by their pimps, women all declare that they are prostituting themselves voluntarily. The fact that prostitution is legal in Switzerland thus favours this mechanism. Finally, guilt and shame, ignorance of their rights, or simply the precariousness of their situation are also reasons which explain this “choice”. A salon manager confirmed this, saying that the fight against human trafficking was doomed to failure, especially in sexual exploitation because of the high risk of reprisals.

Second false belief: the good conditions in Switzerland...But here is the reality of many of them:

All or almost all of them pay exorbitant rents (400.- per week for example for a room in an apartment inhabited by other women, that is 4x the monthly rent! Moreover, electricity, hot water and wi-fi are not included. In Geneva, several buildings see a rotation of women: those who sleep during the day then leave their bed to those who have worked at night, thus paying double rent on the same room) 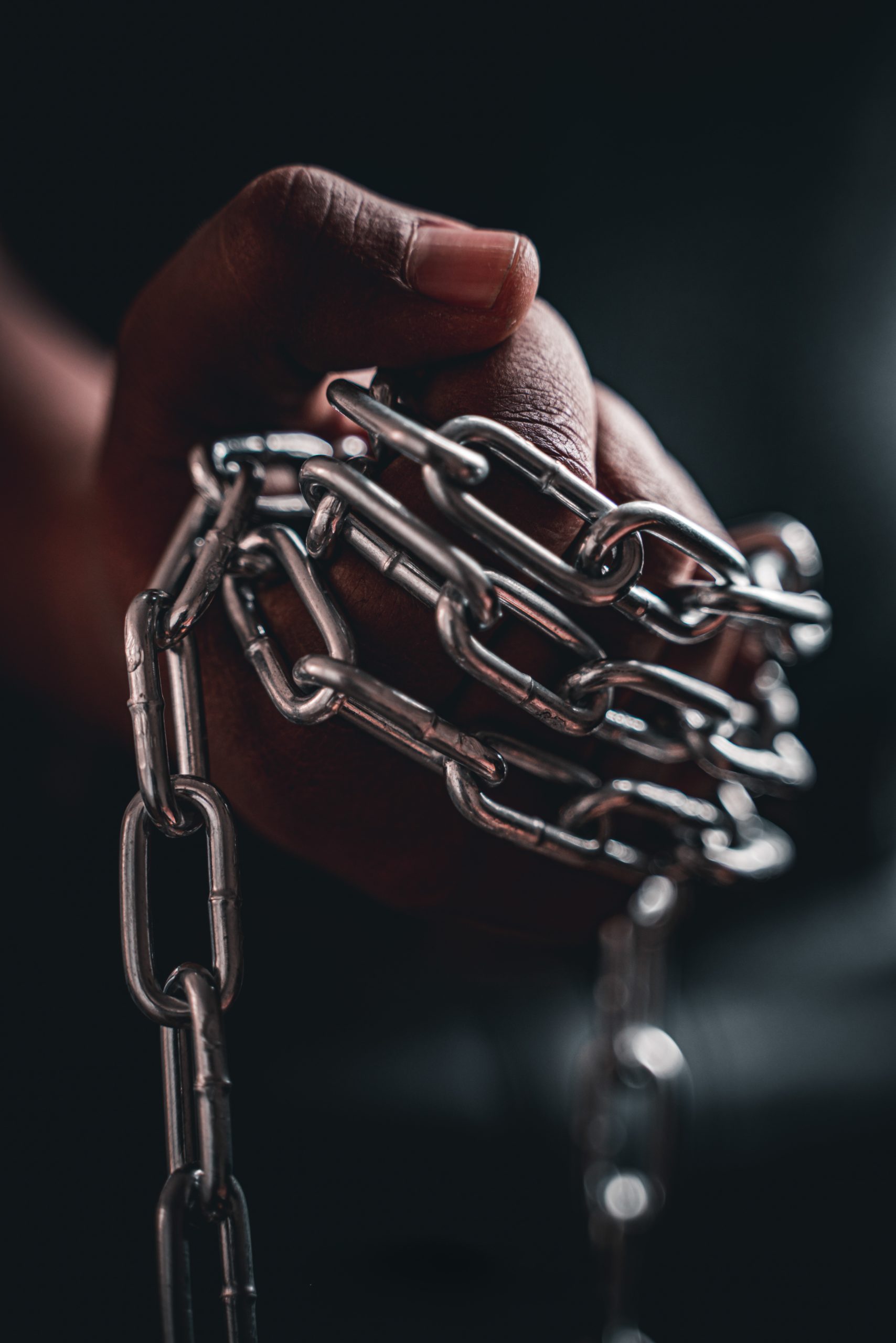 Third false belief: prostitution is a job like any other:

There are of course some people who have chosen, without any pressure, to practice prostitution. However, on the ground, we can only see the traumas and consequences that such an activity creates. Split personalities that we are confronted with, but of course also the police and the law, making it not easy to help. Because the sordid stories change with the mood .. or should I say, with their capacity to cope with the horror of their story.

I have never heard of a baker or cashier needing pepper spray to protect themselves in their workplace. All prostitutes, or almost all, have a means of defence, ranging from the alarm button when the salons are equipped with one, to the knife and of course to the spray mentioned above…

Studies indicate that more than half of these women and men were sexually abused in their childhood or adolescence. Most tell us about the absence or violence of their father…making them easy prey. But above all unsure of themselves. Their bodies, already abused in childhood, no longer have any value. One more or less. Makes no difference.

Another thing that struck us: the sense of dignity. Dignity is like a flame of life within us. Sometimes it is almost non-existent, dying… but a single respectful look, a comforting and compassionate word revives it immediately. And that’s when a miracle happens. Once the person has grasped that they are someone, they regain courage. They regain strength. They can once again dream of a better future. We have seen miracles, yes! A young woman forced to have an abortion by her “boyfriend” decided to leave for her country to give birth to a beautiful boy whose photo she showed us almost two years later. This boy finally gave her the strength to leave the streets and stand up to  the grip of her loverboy. Another, after two years of meetings and discussions with us, left the old man with whom she was staying in exchange for various unpaid services, to go to her African country and become a taxi driver there. Women have been redirected to accommodation centers in anticipation of criminal proceedings, others have started training to reintegrate into the workplace… And how many others! We love them, these women and men. You have to love them, these women and men. Most of them did not choose this life. They are victims of criminals, victims of wars, poverty and ignorance. Who will come to their aid? Who will hear their cries of pain? Who ? We have to change our way of seeing things. Let’s no longer be complicit in this crime that is happening before our eyes. We must act so that these people regain their stolen dignity. If this has appealed to you, please contact us at info@perlaorganisation.com