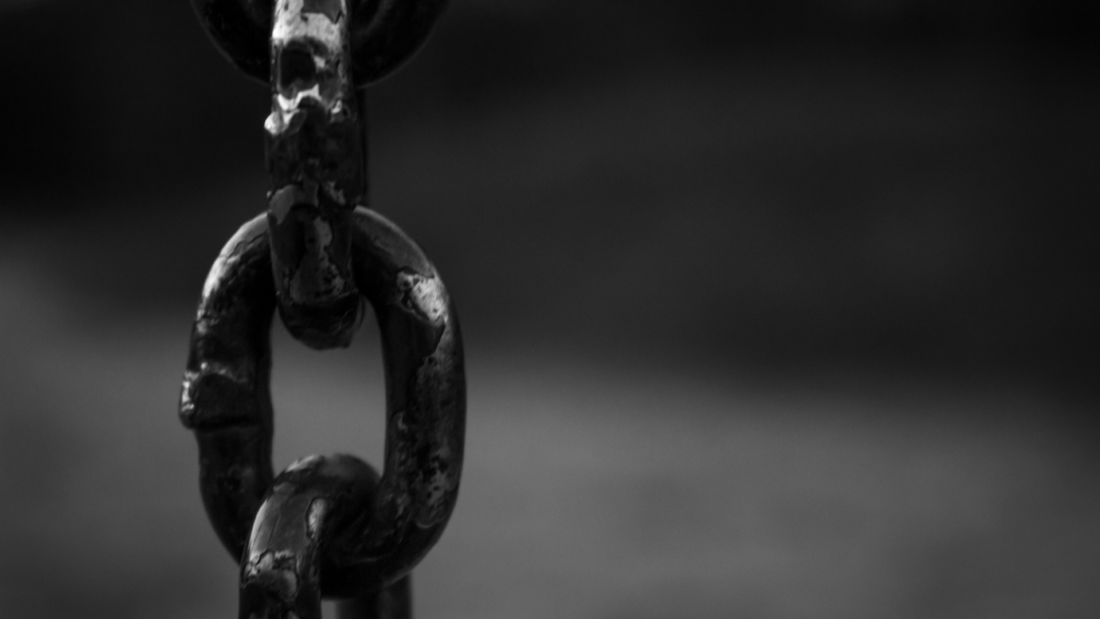 I am from Cameroon and a victim of human trafficking.

Until 2016, I had never heard of human trafficking. The absolute ignorance of this phenomenon made me unable to qualify the different social injustices observed around me.

I studied international public law in the university (Master 1 in Cameroon. My aunt, who lives in Holland, ask me to continue my studies there and do a student job on the side.

This proposition was well received by my family and I and we saw in it an opportunity for us to get out of the state of necessity in which we were living.

After my verbal agreement, my aunt made a trip to Cameroon in order to activate certain connections with the Dutch embassy, in order to facilitate the visa procedure. Obtaining visas for European countries remains an extremely complicated step for poor people.

Once the visa was obtained, my aunt required, as a condition to this trip, a preliminary rite called Juju.

This rite was performed in her presence by a fetishist who took off my pubic hair, some hair and nails to leave me at the mercy of evil spirits in case of betrayal on my part, for what he told me.

After concocting magic potions made from animal blood, he made me repeat words to seal the pact of allegiance to my aunt and, at the end, he threw this sentence at me: « All the women who betrayed this pact died and some were struck by the spell of madness. So, think twice before you think of betrayal ».

A practice and words that did not catch my attention at all because, the trust in my aunt and the desire to leave remained above any prejudice.

Once in Holland, I was taken to a place that had nothing to do with a normal family setting.

It was a duplex with several rooms shared by African women of different nationalities, namely Nigerian, Cameroonian, and Ghanaian.

I wondered inwardly what it could be and more importantly, why my aunt was bringing me to such an environment where the women wore very light clothes with mostly male people coming and going…

I became very worried and had a feeling of disgust and fear until, my aunt threw me next: “Welcome to your place of work » and, it was only at that moment that I realized what was happening to me. I tried to object to this, thinking I still had a choice but… NO! 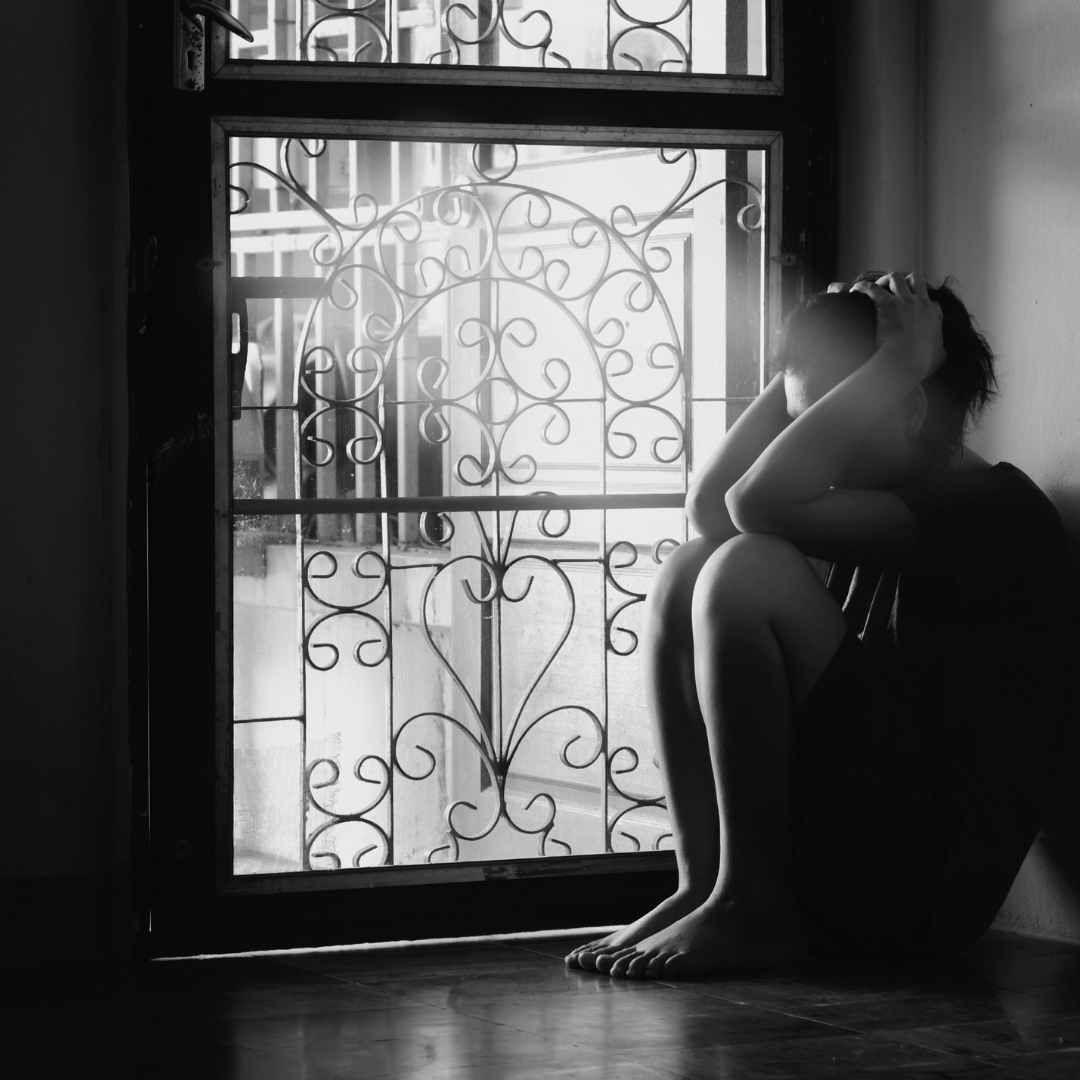 At that moment, she called in some people who entered the room and they were African men with strong arms who gave me the tone of how the brothel worked. I was beaten and locked in a room as a correction.

We were watched by these men who did not hesitate to reframe our conduct with the clients by physical and verbal violence.

We had to be submissive <<to the clients>> and satisfy their desires. In return we had the possibility to eat and sleep on the spot. We received sometimes 50 euros. It was simply slavery.

I was forced under threat and violence to have sex with several people a day. With no way to refuse.

I was in this situation for a while until the day I had to go to a medical consultation. This opportunity was a lifesaver for me because I was able to escape from my aunt’s car when it was stopped.

Since then my life has been hell. I could not tell this story to anyone for fear of being judged, I was committed several times in a mental asylum because of the post-traumatic stress generated by this experience.

I had auditory and visual hallucinations that prevented me from sleeping and finally, I realized that, of all the medications prescribed by my psychiatrist, only sleeping pills were effective.

This is an opportunity for me to say a huge thank you to my psychiatrist who was able, with a lot of professionalism and tact, to liberate my voice and start expressing what had happened to me.

She gave me the legal qualification of what I had been a victim of, namely “human trafficking”.

With a lot of will and effort, I was able as a Christian to rely on prayer and, by the grace of God, to overcome the phase of victimization and my life changed considerably.

I was able to return to school with the goal of contributing legally to the cause of trafficked persons.